Here is a compilation of some of the stuff that mattered to me this week whether it be good or bad that I didn’t feel was necessarily interesting enough to dedicate an entire post to. This week was a pretty slow one as far as interesting movie news is concerned. I did, however, find a few things that I thought was worthy enough to put into the second edition of “The Missing Reel”.

In this edition we will be taking a look at everything from getting attack by Zombies in an abandoned mall to the return of Victor Crowley. Enjoy!

Every once in a while you will hear about something so ridiculously badass that it’s hard to believe. That was the case when I heard about The Zombie Shopping Mall Experience Day. This event takes place in the UK, where people will get movie-quality gore effects and have a full on immersive experience of being in a zombie invasion. This is the real deal, they even go as far as getting you briefed and armed by the Police Special Zombie Bashing Unit. Once you are filled in on the ensuing undead apocalypse you will be thrown into the creepy, deserted shopping mall where your only goal is to wipe out as many of the living dead as possible. How amazing is that? I want to go… right…now. 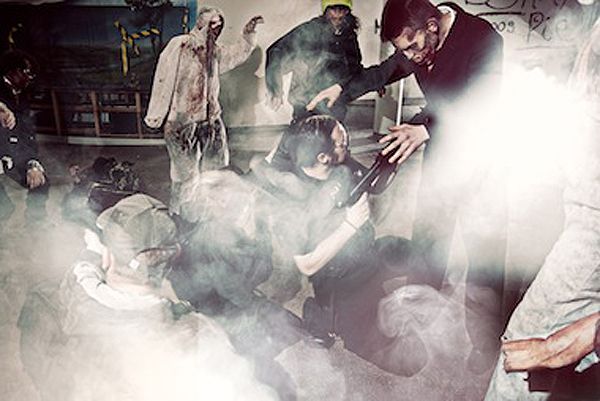 First look at Lucifer in The Devils Carnival 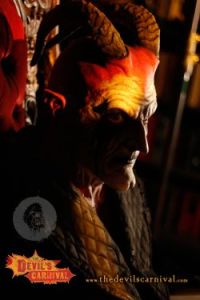 This is the very first still of Terrance Zdunich who will be playing Lucifer in The Devils Carnival. I really like what they did with the make-up for the character, it’s pretty traditional but it fits perfectly with the entire carnival theme of the film. As many of you know, I’m a huge fan of using practical effects so it’s nice to see a film that is utilizing that technique to their benefit. In a day where many films take the easy way out using a lot of cgi it’s refreshing to see an image like this. It is something we need more of, especially in the horror genre. The film will be hitting the road starting April, 5th where it will be toured all across the country.

If you missed the trailer for the film you can check it out here: Today in Trailers

Moustapha Akkad, the late Godfather of the Halloween series has recently been memorialized with a bench on the street where the original Halloween was filmed. Halloweenmovies.com stated in their article:

“On Monday, February 27, the city of South Pasadena, California installed a rare permanent tribute to HALLOWEEN producer Moustapha Akkad on a city street where the iconic film was shot in 1978. Sitting at the corner of Oxley and Fairview (across from the “Strode house”) is a bench, under which a plaque says the following:

“In Loving Memory of Moustapha Akkad
Known to the world as the Godfather of the HALLOWEEN film series.
Your Legacy lives on…
Filmed in So. Pasadena 1978″

This is such a cool tribute and I’m sure this would have made him proud. Check out the photos. 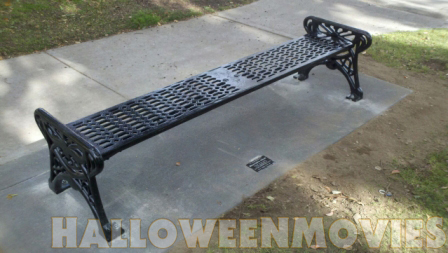 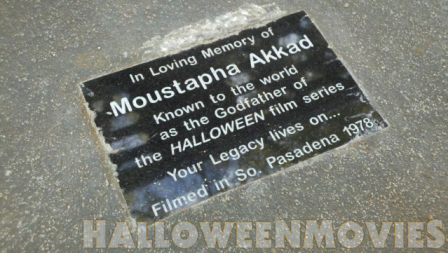 One-Sheet for Yam Laranas’ The Road 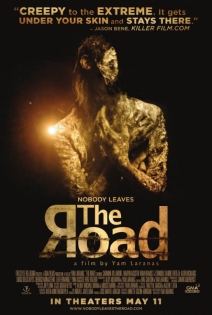 I usually give a lot of crap to the people who make posters these days because other than Mondo, they just about all blow. This one-sheet for the foreign film The Road looks pretty ridiculous though. I really like the poster because whatever the hell that dead looking human thing is, it certainly exudes creepiness. I like how they simply used a single image and that is all it took in order to grab your attention. Sometimes going the simple route is the much easier one and in The Road’s case, it certainly works. The film is about a cold case that get reopened when three teens go missing on an abandoned road. During the investigation a deeper and gruesome story of abduction and murder are discovered. Finally, more than two decades later the secrets of the haunted road may finally be revealed. I really love the idea of this film. Surrounding the entire movie around an abandoned road is something new and is down right scary because we have all been down a dark and mysterious road before and who knows what could have been laying alongside it without any of us ever knowing it.

First look at House at the End of the Street

Recently the creators of House at the End of the Street have released the very first image of the film starring Jennifer Lawrence. It makes sense to release their image now simply because their star happens to be in a movie releasing this weekend that you might have heard of, The Hunger Games. Since Lawrence’s amazing performance in Winter’s Bone she has been growing more and more popular and recently her fame has gone through the roof with all of the growing hype surrounding her latest film, The Hunger Games. This will no doubt help sell tickets to her upcoming film House at the End of the Street, so this is great marketing by the creators of the film. I really dig the title, it has an old-school tone to it. The film is about a mother and daughter, Elissa, who just recently moved to a new town find themselves living next to a house where a young girl murdered her parents. When Elissa becomes friends with the surviving son, she learns the story is far from being over. This one sounds very interesting and I’m really excited to see where this film goes. I’m a fan of Lawrence, she’s a phenomenal young actress who isn’t afraid to tackle interesting roles such as this. 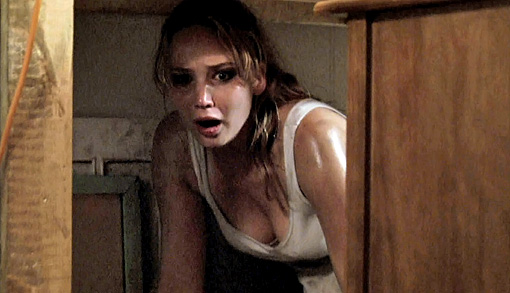 This is pretty exciting news, Adam Green, the creator of Hatchet and Hatchet II says they will be revisiting Victor Crowley in April. Green directed the first two films but for the third one he will just be producing and let BJ McDonnell helm the project. For those of you who are huge fans of the first two films don’t be worried that Green won’t be directing the film because he has every intention on helping the third installment go in the right direction. Green recently said:

“It’s important that I’m there for this, I don’t want to just be a producer giving them notes.  I’m going to be with them helping make this movie and making sure it stays on track in the way I want it to be and the way BJ wants it to be.  I think it’s just what the doctor ordered, getting some new blood in the director’s chair.”

It sounds like he’s taking his job as producer very seriously and I have no doubt we will be getting the same product that made Hatchet such a successful indie horror film. If you are unfamiliar with Victor Crowley and Hatchet, you should really check out the first film, it’s the perfect love letter to the 80’s slasher films that draws it’s inspiration from Friday the 13th. 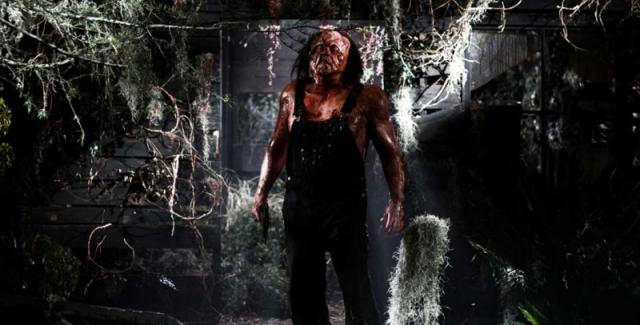 That will do it for this week. Just some of the stuff that mattered to me whether it be good or bad. Hope you guys enjoyed.

As always, thanks for reading.

One thought on “The Missing Reel”