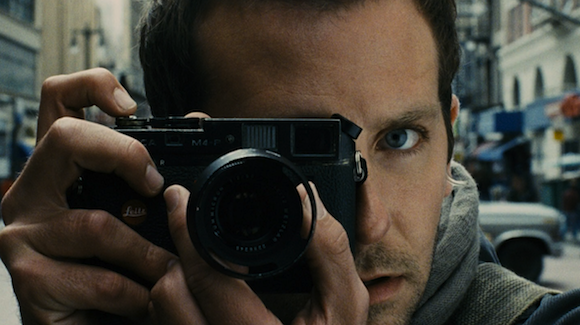 In a never ending sea of crappy horror films it’s really hard to find a good one anymore. At this point, the the horror films being made today are so bad that I’ll even simply take one that is just decent. They may be few and far between but there are horror films being made today that are better than decent, they are great. Because the industry is littered with remakes and sequels many people overlook the horror gems that are out there. Here is a short list of some movies that have restored my faith in the modern horror genre. 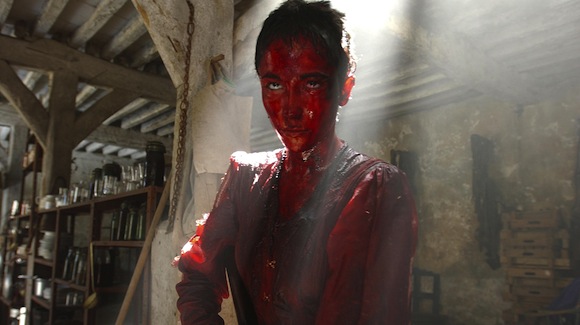 In the last 5 years there hasn’t been many horror films to pull off the kind of insane tension that Frontiers does. This is a heart pounding and gruesome film that Xavier Gens has created for horror fans. Gens uses his knowledge and love for the horror genre to create a near perfect film. He brings everything to the table in this one by the motivation of all great horror classics. Frontiers has some seriously brutal moments that are filled with plenty of gore and blood but the film doesn’t just throw that stuff at you in because they can like so many other films do. Because of it’s brilliant screenplay the brutal moments you see on screen feel earned and have you scared to see what might happen next. Gens does such a great job on this film that the audience never has a chance to settle down and relax, it’s a constant thrill ride that doesn’t seem to end. Not many horror films can pull off such a constant break neck pace like Frontiers does and that is where this film truly shines. Imagine if Night of the Living Dead, Texas Chainsaw Massacre, and The Descent got really drunk one night and made a baby. The result would be this film. It’s downright hardcore pace and it’s extremely brutal moments all backed by an amazing script proves that Frontiers is one for the ages. 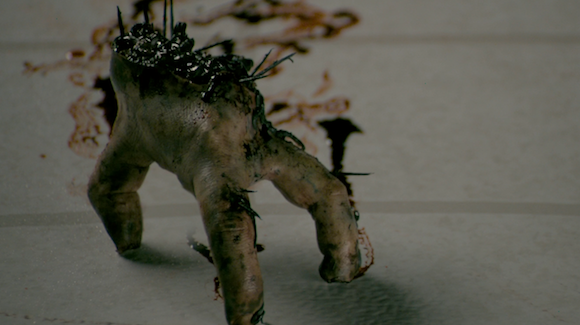 Another fast paced horror thriller that dips a little bit into the sci-fi realm that features plenty of gore and edge of your seat moments this one will keep your attention until the credits roll. Splinter is a great addition to the horror genre because it uses some great practical effects and has a monster that John Carpenter’s The Thing could appreciate. This is a great example of a film that uses its small setting to its benefit by creating a claustrophobic atmosphere which only adds to the level of terror that the characters go through. This is such a well made film that it’s a shame that not many people have seen it or even given it a chance. I love movies like this one because the idea of some kind of parasite that want’s to take over your body is freaky as shit and something that isn’t totally impossible. This is B-movie filmmaking at its finest because it uses its limited means to its advantage because it stays so focused on the keeping its audience terrified that it doesn’t need over elaborate techniques to be successful. This is a creative horror film with enough shocking moments in it to keep you on edge, don’t over-look this, see it and enjoy it for what it is. 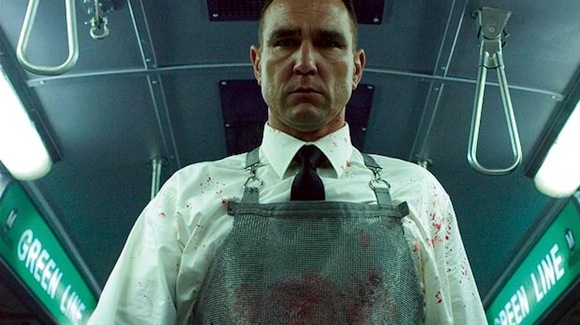 This film was adapted from the crazy mind of Clive Barker and this is arguably one of his most unforgettable entries his Book of Blood collection. This story making its way onto the silver screen was bound to happen someday and when it finally did, it certainly delivered. This is Kitamura’s American debut and you can tell he wanted to make a serious impression on the audience with this one. The way the film looks is brilliant and they capture the feeling of being in a subway perfectly with its flickering fluorescent and neon lights of the city. Kitamura doesn’t shy away from the gore, in fact, he hilariously throws it in the faces of the viewers with some pretty cool visual effects. Perhaps the best part of the entire film is its conclusion that has such a WTF moment that is sure to leave you with your jaw on the floor. It’s a slap in the face and a welcome one at that, truly a refreshing R-rated horror film that many fans of the genre can appreciate. 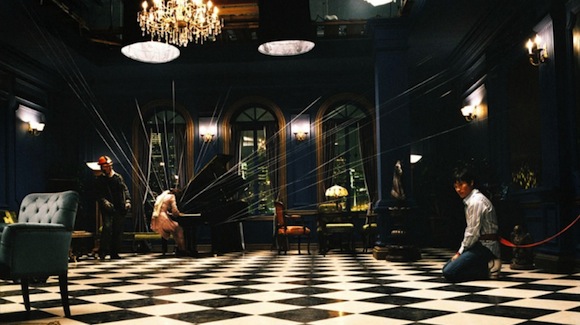 If you haven’t seen Three… Extremes then take a quick look at the list of directors that are behind this amazing horror anthology film. Fruit Chan who really shines in his effort here along with Park Chan-wook who is responsible for films like Oldboy and Thirst as well as Takashi Miike who brought us Ichi the Killer, Audition, and 13 Assassins. That is one hell of an all-star line up if you ask me. When you have that kind of talent together in an anthology film all about horror, you really can’t go wrong. Here we get three twisted tales that only these masters of horror could have brought us. Three… Extremes successfully shows why Asian horror is a force to be reckoned with. Even though these may be short films, they still deliver a product that is just as scary if not more so than films twice their length. Three… Extremes is a perfect gift to horror fans because we are treated to an experience that is engrossing and unforgettable. Each film is completely different and by the end it has you wanting more.

20 thoughts on “4 Great Horror Movies You Might Have Missed: Part II”