October hardly needs an introduction (especially from me), so let’s dig right in because there’s a lot to be excited about this Halloween season. There’s a release each week this month that you’ll probably want to check out, so mark your calendars (or just check back here) and start planning your Halloween-watching list. Some of the films I’m looking forward to the most are the The Lighthouse, Little Monsters, Sweetheart, and Parasite, but there are so much more—I hope you have a bunch of free time laying around because you’re going to need it! Take a look: 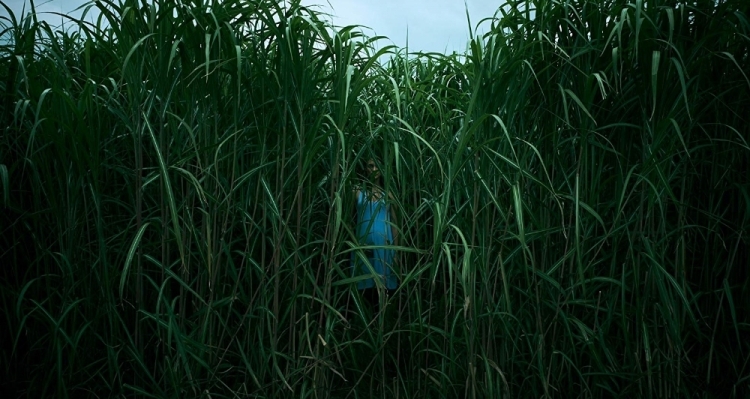 In the Tall Grass (Netflix)

After hearing a young boy’s cry for help, a sister and brother venture into a vast field of tall grass in Kansas but soon discover there may be no way out…and that something evil lurks within.

Along Came the Devil 2 (VOD)

After receiving an unsettling voicemail, Jordan (Wiggins) returns home, looking for answers, only to find her estranged father and even more questions. A demonic force has attached itself to the town and no one is safe. The only one who seems to know anything is the small town’s Reverend. 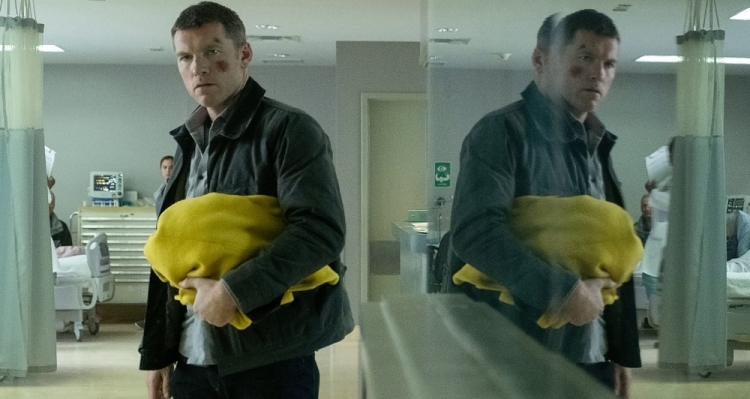 Driving cross-country, Ray and his wife and daughter stop at a highway rest area where his daughter falls and breaks her arm. After a frantic rush to the hospital and a clash with the check-in nurse, Ray is finally able to get her to a doctor. While the wife and daughter go downstairs for an MRI, Ray, exhausted, passes out in a chair in the lobby. Upon waking up, they have no record or knowledge of Ray’s family ever being checked in. 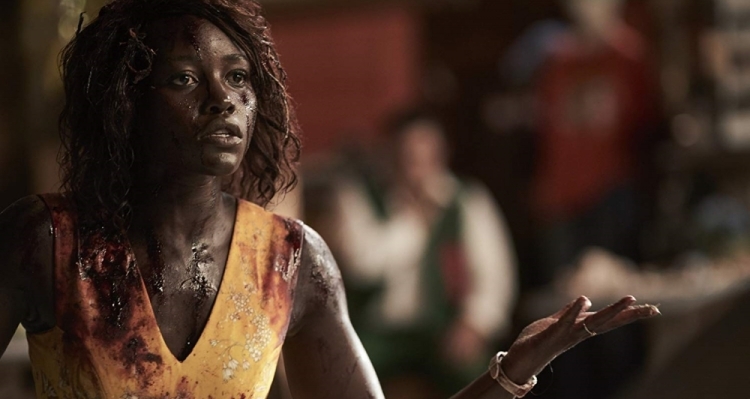 A washed-up musician teams up with a teacher and a kids show personality to protect young children from a sudden outbreak of zombies.

A family looking to start a charter-boat business buys a ship that holds terrifying secrets once out on isolated waters.

All unemployed, Ki-taek’s family takes peculiar interest in the wealthy and glamorous Parks for their livelihood until they get entangled in an unexpected incident.

An animated version of Charles Addams’ series of cartoons about a peculiar, ghoulish family. 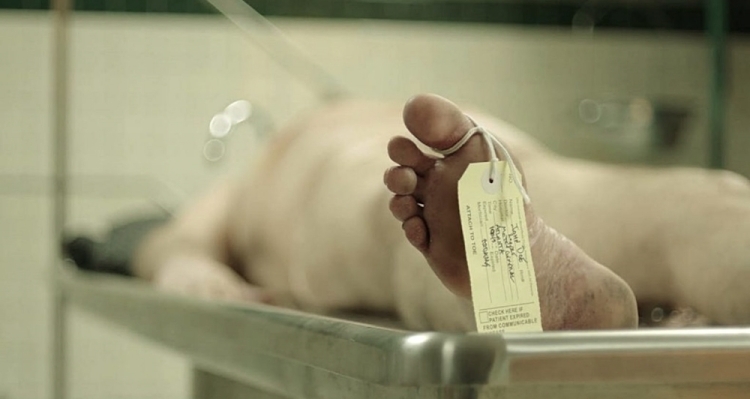 A hospital psychiatrist’s own sanity is pushed to the edge when a frightened amnesiac patient insists that he has died and brought something terrible back from the other side. 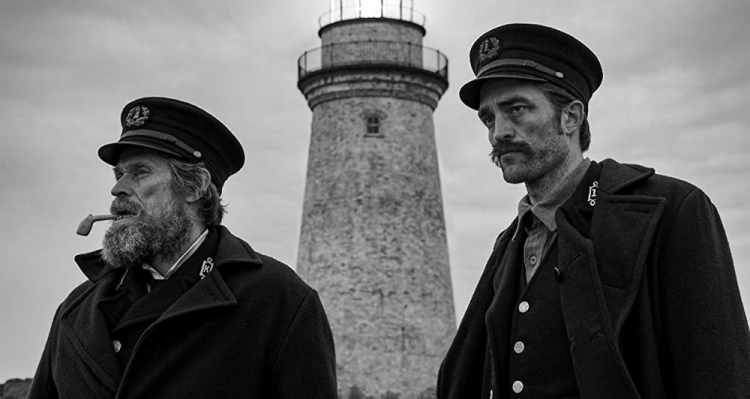 The hypnotic and hallucinatory tale of two lighthouse keepers on a remote and mysterious New England island in the 1890s.

Disturbing and mysterious things begin to happen to a bartender in New Orleans after he picks up a phone left behind at his bar.

Columbus, Tallahasse, Wichita, and Little Rock move to the American heartland as they face off against evolved zombies, fellow survivors, and the growing pains of the snarky makeshift family. 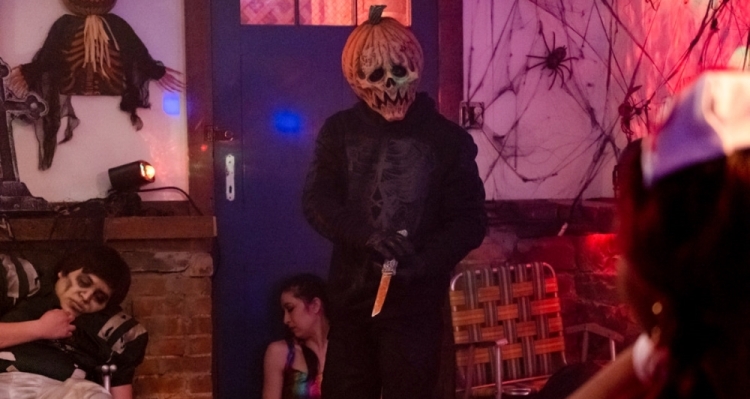 A no-nonsense detective tries to track down a serial killer named Trick, who is terrorizing a small town. 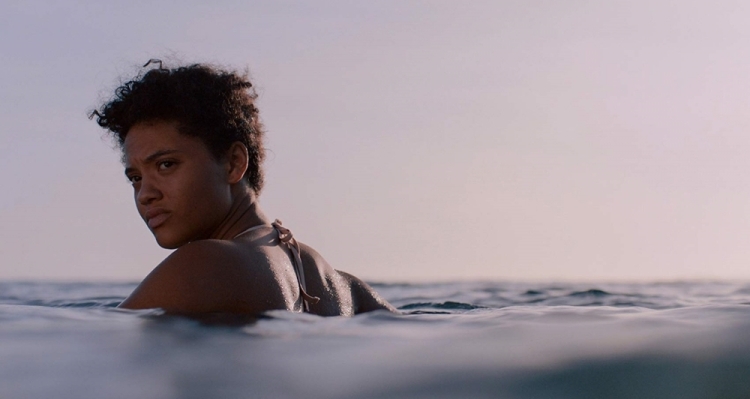 Jenn has washed ashore a small tropical island and it doesn’t take her long to realize she’s completely alone. She must spend her days not only surviving the elements, but must also fend off the malevolent force that comes out each night. Girl on the Third Floor (VOD)

Don Koch tries to renovate a rundown mansion with a sordid history for his growing family, only to learn that the house has other plans.

When Ana Rue transfers to a prestigious new acting school, she encounters a malevolent spirit after participating in a viral challenge.

12 thoughts on “The Month in Horror Releases: October”