February is following last month about as strong as you could hope for, with each week dropping some of the most talked about genre films of the year; even Netflix’s adaptation of the great Lock & Key is out this month, which has seen a long road to realization. We’ll also see the release of some highly praised indie films like Come to Daddy, After Midnight, VFW and Color out of Space, as well as Leigh Whannell’s take on The Invisible Man. Buckle up.

Three siblings who move into their ancestral estate after their father’s murder discover their new home’s magical keys, which must be used in their stand against an evil creature who wants the keys and their powers. 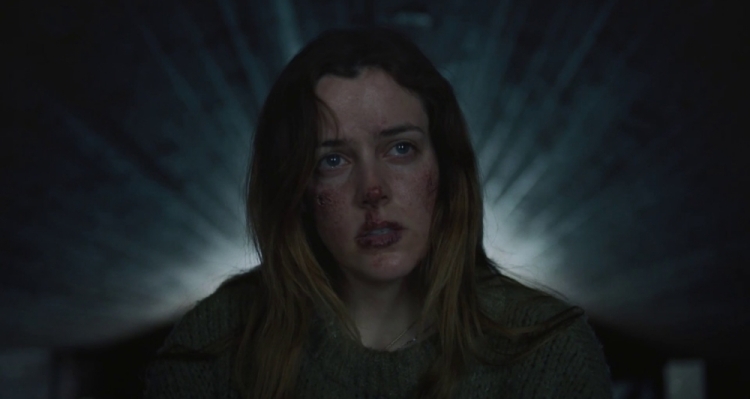 A soon-to-be stepmom is snowed in with her fiance’s two children at a remote holiday village. Just as relations begin to thaw between the trio, some strange and frightening events take place.

Norval Greenwood (Wood), a privileged man-child arrives at the beautiful and remote coastal cabin of his estranged father. He quickly discovers that not only is dad a jerk, but he also has a shady past that is rushing to catch up with both of them. Now, hundreds of miles from his cushy comfort zone, Norval must battle with demons, both real and perceived, in order to reconnect with a father he barely knows. 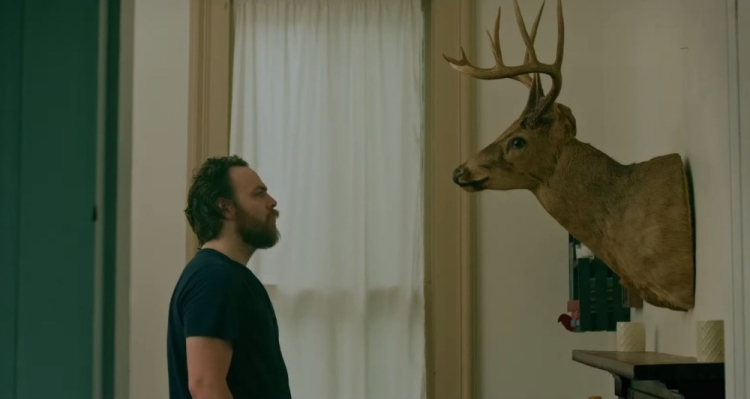 When his long suffering girlfriend disappears suddenly, leaving a cryptic note as her only explanation, Hank’s comfortable life and his sanity begin to crack. Then, from the woods surrounding his house, something terrible starts trying to break in.

A horror adaptation of the popular ’70s TV show about a magical island resort.

A group of war veterans must defend their local VFW post and an innocent teen against a deranged drug dealer and his relentless army of punk mutants.

After a family moves into the Heelshire Mansion, their young son soon makes friends with a life-like doll called Brahms.

Blood On Her Name (VOD)

A woman’s panicked decision to cover up an accidental killing spins out of control when her conscience demands she return the dead man’s body to his family. 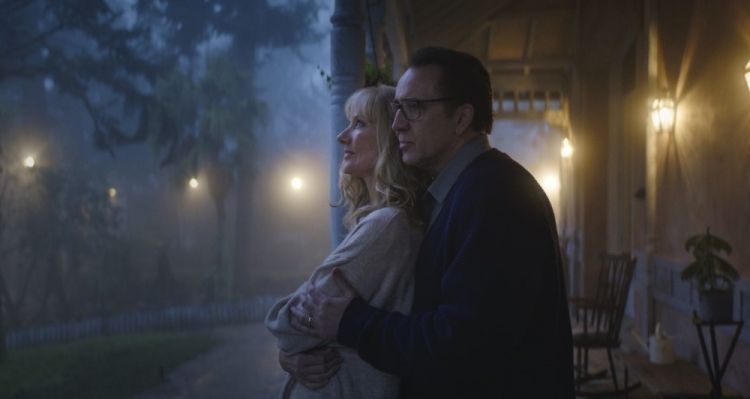 Color Out of Space (VOD)

A secluded farm is struck by a strange meteorite which has apocalyptic consequences for the family living there and possibly the world.

Follows a troubled young woman returning to her hometown of Niagara Falls, where the memory of a long-ago kidnapping quickly ensnares her.

When Cecilia’s abusive ex takes his own life and leaves her his fortune, she suspects his death was a hoax. As a series of coincidences turn lethal, Cecilia works to prove that she is being hunted by someone nobody can see.

3 thoughts on “The Month in Horror Releases: February”