Now with two films to his name, I think it’s safe to say that Ari Aster is currently one of the most exciting directors in the horror genre. Whether you liked Hereditary and Midsommar or not, you must admit that is a hell of a one-two punch to start a filmmaking career. There’s a lot […]

The Missing Reel old-schoolers know that I have a very special place in my heart for the 1984 holiday slasher Silent Night Deadly Night (some background). The film is very much a product of its time, where slashers in particular were ruling the genre. It’s not exactly a good film, at least when you compare […]

For Oz Perkins’ The Blackcoat’s Daughter, the devil really was in the details. His film’s representation of the devil through slow-burning terror and manipulation was a fantastic and ultimately refreshing revival for such an old-school trope. Using his characters as vehicles for destruction and possession, while only hinting at the devil himself, is why I […] 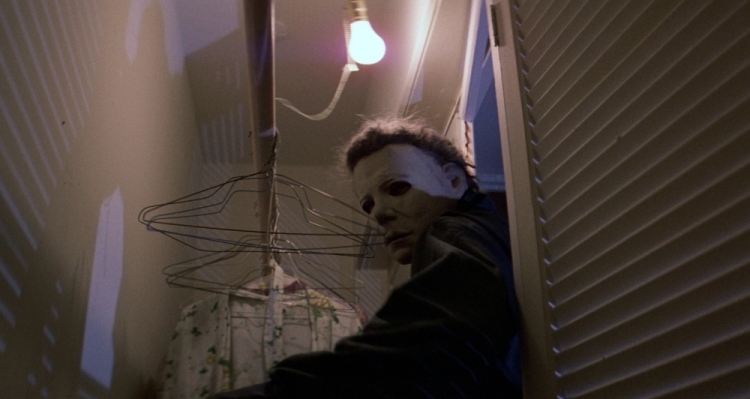 One of the (many) great things about John Carpenter’s Halloween is how the terror, its Boogeyman, and the story itself combined to create such an authentic atmosphere. Similar to what Jaws did to water, Halloween made you think twice about who might be standing behind the mask. Look, no one needs me to fawn over […]

Regardless of what your opinion of Jonathan Glazer’s otherworldly stunner is, there’s absolutely no doubting that the film is a visual treat. It’s an intoxicating watch, and while the film itself didn’t connect with me upon first viewing, I have since learned to appreciate Glazer’s subtle take on the extraterrestrial. The film has been endlessly […] 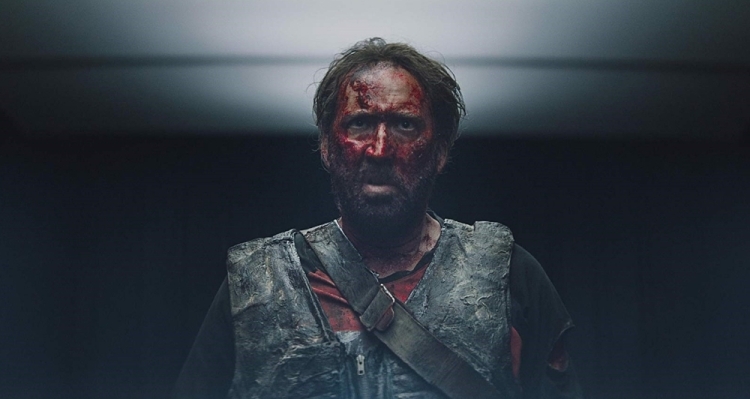 Calling a movie an instant cult classic gets thrown around a lot (usually undeservedly, too), but you’d be hard-pressed finding anyone who’d disagree with that sentiment when it comes to Panos Cosmatos’ Mandy, a bloodletting burst of visual wizardry that swirls into a raging nightmare. The movie is a hell of an experience, and while […]