Thank the horror gods for this insanely awesome parody by UK artist Kyle Lambert who recast Stanley Kubrick’s classic The Shining with Disney/Pixar’s Toy Story characters — it’s one of the greatest things I’ve ever seen. Apparently, once Lambert discovered through Twitter that Toy Story 3 helmer Lee Unkrich was a huge fan of The Shining, he got this brilliant idea to mash the two together, creating this amazing gallery which you fine readers can check out below! If you wan’t to see more, check out his site!

“It started off with a few notes on a post-it describing how the two movies could be combined and quickly grew into a 25 panel storyboard,” the arist said. “Once I had settled on the images, I set about painting each panel with my iPad using the Brushes app,” he explains. “The project took around 2 months to complete in my spare time from idea to the finished storyboard.” 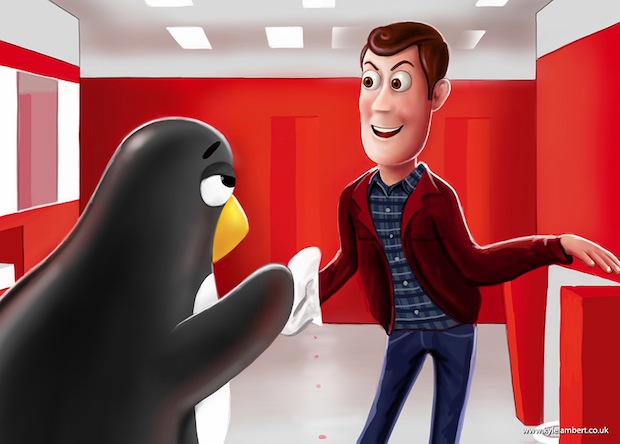 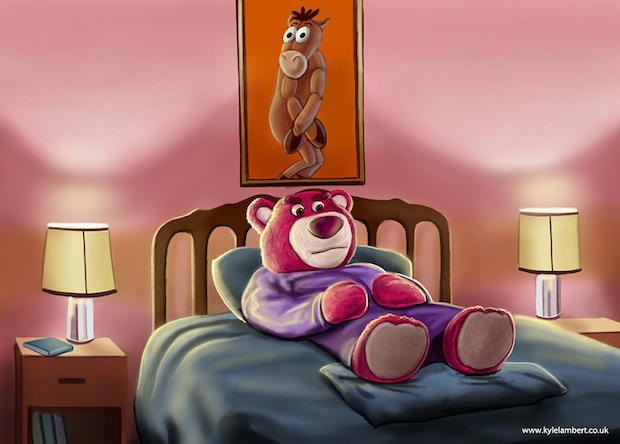 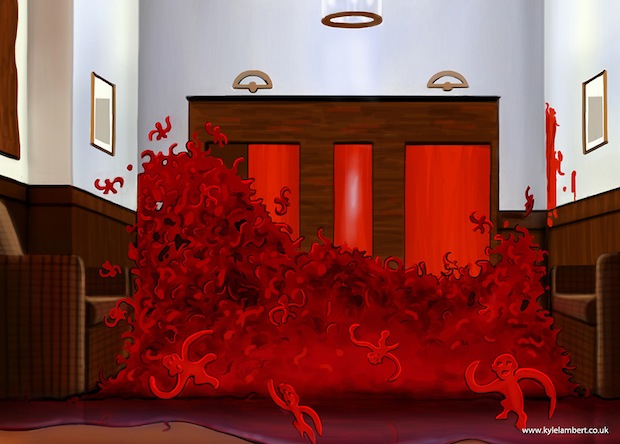 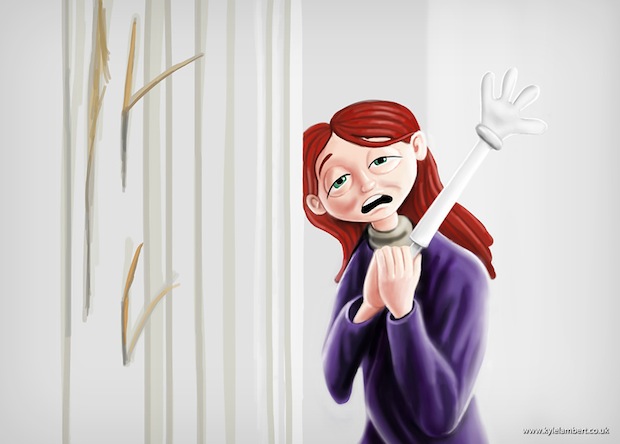 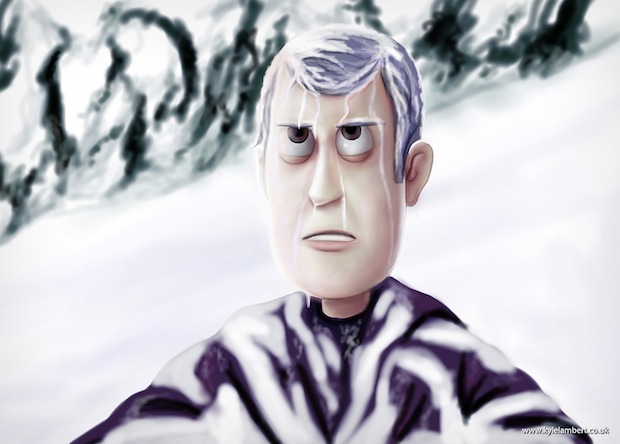