Everyone knows that little kids can be a real pain in the ass sometimes, but what are they like when infected with a virus that turns them into brain-dead murderers? Well, that’s something we’re all about to find out as Elijah Wood and a gang of elementary school teachers take on a swarm of children hungry for man flesh in the upcoming horror-comedy Cooties. With a premise like that, they honestly couldn’t have come up with a more suitable title!

I love what Elijah Wood has been doing with the horror genre as he’s quickly becoming the go-to guy for a lot of upcoming indie projects, and his turn as Frank in Maniac was one of my favorite performances of the year. Cooties looks about as promising as they get.

The flick was co-directed by Jonathan Millott and Cary Murnion from a script by none other than Leigh Whannell and Ian Brennan. Cooties was just named as part of the Midnight selection at the Sundance Film Festival where it will have its World Premiere.

Cooties begins when a mysterious virus hits an isolated elementary school, transforming the pre-adolescent children into a feral swarm of mindless savages. An unlikely hero must lead a motley band of teachers in the fight of their lives against the monstrous pupils. 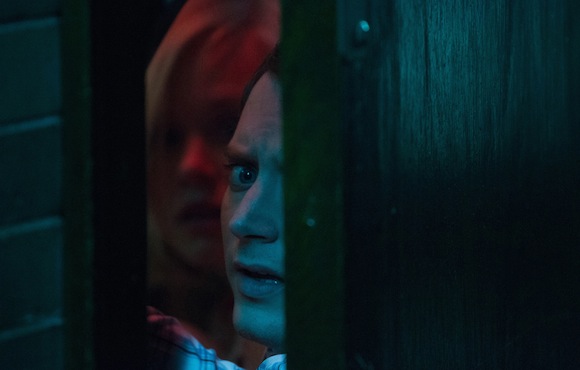 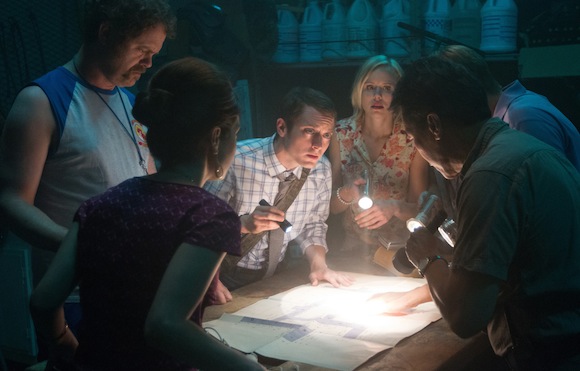 7 thoughts on “Little kids are assholes”