After years of promising a new chapter in the Evil Dead franchise, Sam Raimi and Bruce Campbell have finally delivered in the unlikeliest of ways—a TV series. Each episode was a 30-minute gift, a treat to horror fans that ultimately dished out 5 hours of new adventures with one of the genre’s greatest heroes, Ashley Williams. It’s been over 30 years since this insane story began, a story in which a group of kids uncover the Necronomicon inside the cellar of a cabin in the woods and unleash a plague of evil. This tale’s only survivor, Ash, was forced to dismember his friends and girlfriend before removing his own hand with a chainsaw, eventually sending evil back to where it all started—the book of the dead. The Deadites have laid quiet ever since.

The Evil Dead franchise has never been traditional. It was first created on a shoe-string budget before spawning a bigger and better sequel, which shifted the entire tone of the series. What began as a straight-up horror story quickly turned into a brilliant mix of humor and terror, creating a character that represented much more than just a survivor—he became a hero and an icon. And if you look at where Ash’s journey begins compared to where it ends—fighting Deadites in the medieval ages in Army of Darkness—it’s amazing that not only did the trilogy work, but that we get to see his story continue after all these years. Just take a second to let that sink in. 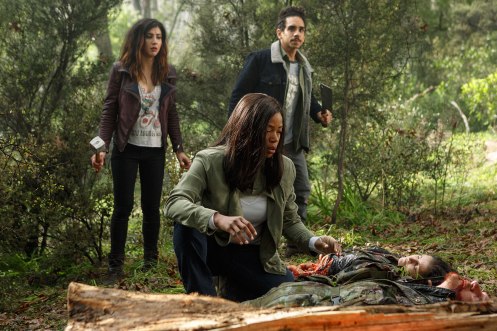 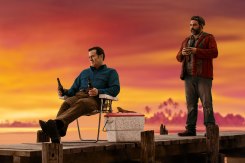 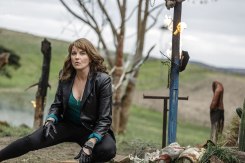 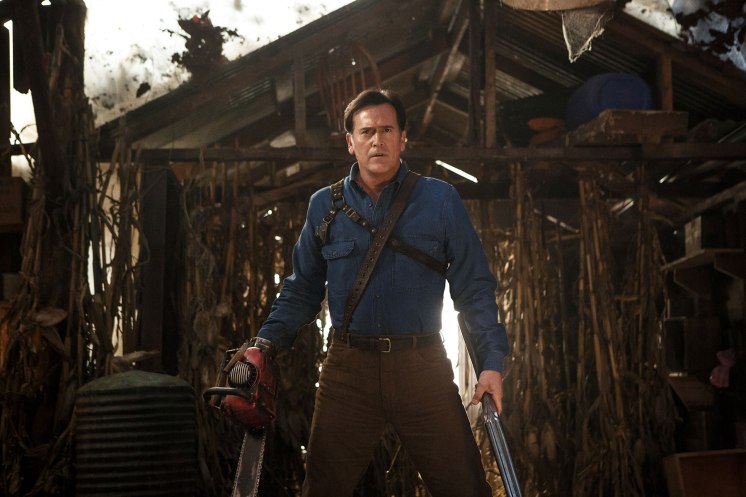 Raimi and Campbell could have easily dished out a one-and-done series just to please the fans, but instead they revisited the character with the same curiosity that we all had—what has Ash been up to after all this time? Is he still the same guy who couldn’t remember three simple words when the fate of the world depended on him? Is he still the same unorthodox hero, the type that could stumble into the worst kind of situation and somehow come out alive with just a few scratches? That’s the character we all wanted to see again, the accidental hero who found himself in the wrong place at the wrong time and left with a chainsaw for an arm and a boomstick strapped to his back.

Ash vs. Evil Dead stays true to that character because that’s exactly who Ash is, he’s kind of an asshole, but an asshole that you’d want on your side as soon as shit hits the fan. He’s not perfect by any stretch and he almost always takes the easy way out, but that’s why we love him. The show was never going to be a gritty horror story with a grim version of Ash rising up to fight evil again. We instead get the guy who accidentally unleashes a vicious evil onto the world because he was really high and wanted to get laid that night, and then he tries to run away from it! Yeah, he’s that brilliantly stupid.

It doesn’t take long for Ash to realize that he has to finish what he started, only this time he has to do it with a couple of sidekicks. For a show that has a storied character like Ash front and center, introducing new blood like Pablo and Kelly was always going to be a tricky thing, but I thought the show handled them perfectly, acting as an extension of his own personality. Reluctantly, he takes them under his wing and together they go on a blood-soaked journey to clean up the unholy mess that Ash, once again, has started. 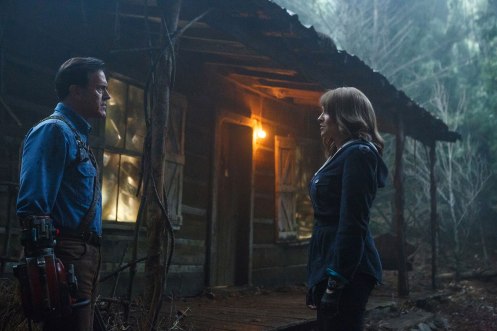 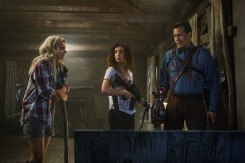 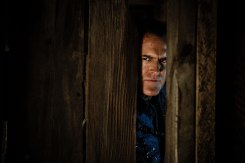 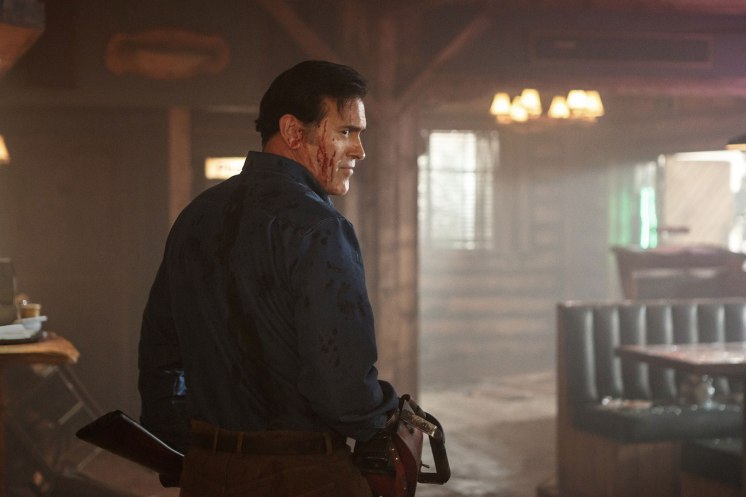 Where the show really hits its stride is in its ability to balance the combined ridiculousness of Ash’s character and the very situation he finds himself in… again. I love that there’s no wasting time to acknowledge the otherworldly clusterfuck he’s in because he already knows what he’s dealing with—it really just jumps straight into the insanity of the Evil Dead universe and never looks back. But it also takes this opportunity to explore some of the things that the franchise never did; we find out so much more about the Necronomicon—who it came from and what it was used for. Even better, we get to see what else the book is capable of, conjuring nasty new monsters that Ash has never seen before. Inside those pages are an endless sea of shit-your-pants demons, and although the show only barely scratches the surface, it’s a nod towards some of the things to come. That’s some exciting shit.

The entire season hinges on Ash trying to get back to the place where it all began—the cabin in the woods—thinking it’s the only place that he can truly destroy the Necronomicon. It’s such a fitting arc for the first season, too, because it finally reunites a hero with the monster that created him. It’s a place where Ash lost the people closest to him, and it threatens to do it again with Pablo and Kelly now at his side. Everything leading up to the final act was a ton of fun with an endless bodycount, allowing Ash to get back into his chainsaw-swinging groove and showing us just what Pablo and Kelly are really made of. But it wasn’t until the show’s final moments (the last three episodes) that it really shined, as it delivered 90-minutes of bloody perfection. Those final episodes with Ash back in the cabin were a special kind of Evil Dead concoction, one that went from hilarious to horrifying in the blink of an eye.

And while a lot of Ash vs. Evil Dead is much more Army of Darkness in its overall tone, towards the end it starts to show shades of Evil Dead II, blending comedy into straight-up horror. That’s one of the things I appreciated most about the show, too, is that it hits all the same notes as the trilogy—horror, comedy, and action are all a huge part of the narrative.

I wholeheartedly loved every minute of this show, and seeing Ash up to his usual no-good self and spewing hilarious one-liners left and right was everything I could have hoped for. Listen, it’s not always perfect and it does stumble here and there, but just like its hero, the first season of Ash vs. Evil Dead is one groovy sonofabitch.

11 thoughts on “Review: Ash vs. Evil Dead, return of the King”