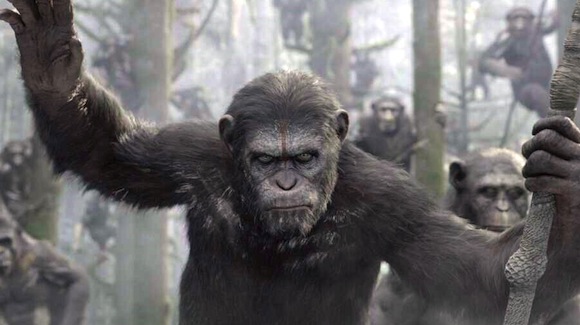 There are only two Planet of the Apes films that I actually like. The 1968 classic, starring Charlton Heston, and Rupert Wyatt’s Rise of the Planet of the Apes. Wyatt elevated the franchise with Rise, which was essentially an oldschool B-movie with fantastic special effects. It’s pure entertainment, and I can’t wait to see how the story continues. After Wyatt dropped out of the directing gig for Dawn of the Planet of the Apes, the film picked up quite the surprising choice along the way—Let Me In‘s Matt Reeves. Seeing as how they went with a horror director, I’d expect this sequel to be much darker than its original counterpart.

Four new character posters have been released, each of them featuring an ape with war paint on their faces and they look cool as hell. Check them out below!

A growing nation of genetically evolved apes led by Caesar is threatened by a band of human survivors of the devastating virus unleashed a decade earlier. They reach a fragile peace, but it proves short-lived, as both sides are brought to the brink of a war that will determine who will emerge as Earth’s dominant species 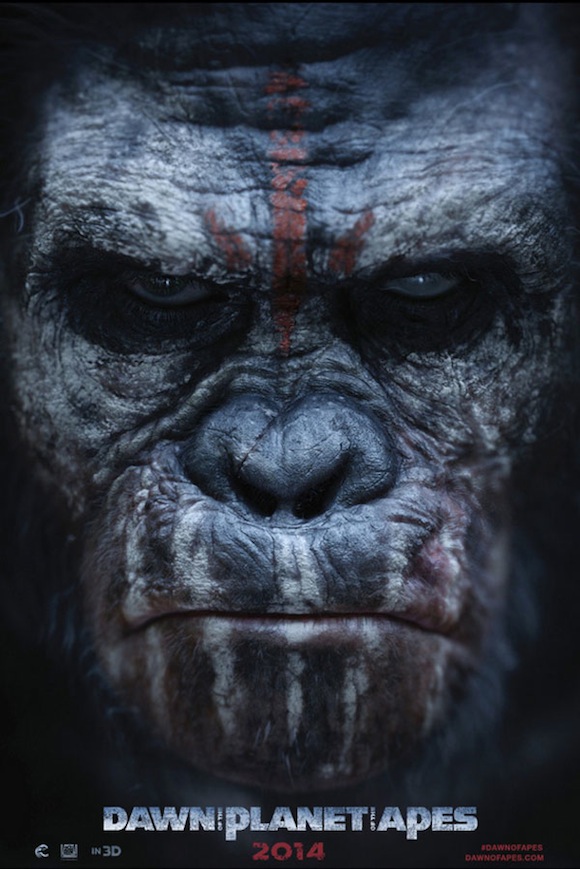 12 thoughts on “Dawn of the Planet of the Apes posters show some damn dirty apes!”